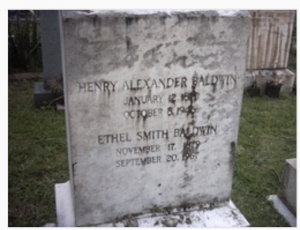 1915-1917: Colonel in the Third Regiment of the Hawaii National Guard

Active in the sugar plantation