Memorial for the Military Veterans of Makawao Cemetery [G-P]

The purpose of these pages is to recognize the military veterans buried at Makawao Cemetery. These servicemen participated in the Civil War, the Hawaiian Rebellion, the Indian Wars, the Spanish American War, World War I, and World War II.

He enlisted in the Union army as a drummer boy at the outbreak of the Civil War; mustered out after Richmond was captured. Served over the duration of the war. 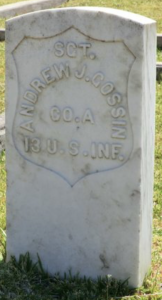 British Army: three and a half years as a non-commissioned officer in the Infantry 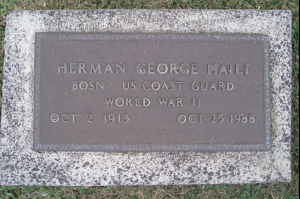 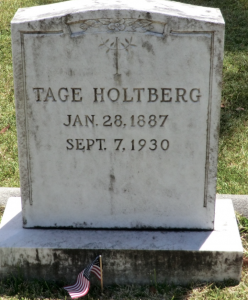 (Dau of Jesse and Isabelle Langa)

Married to Mathew A. Horn 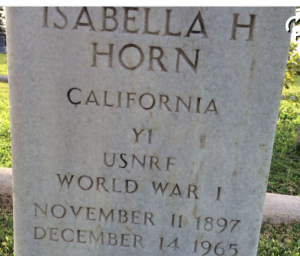 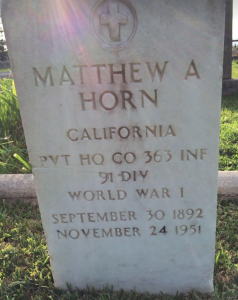 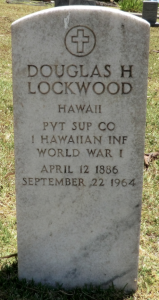 1925 graduate of the U. S. Naval Academy at Annapolis; commissioned

Alexander J. W. McBarnett (b. January 29, 1917 in Rhodesia-d. April 23, 2001 on Maui)
SIG AD ASTRA (thus one journeys to the stars)
Royal Air Force 1939-1945; World War II
"Freedom is within each of us what happens from the outside
is of little consequence; we will carry his spirit forever" 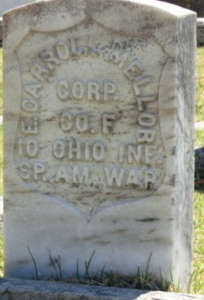 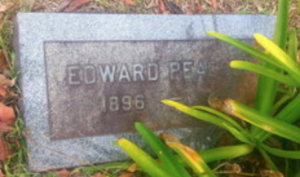 “I was looking for a plot for myself, so my kids wouldn’t be burdened with that. I told my dad I was thinking about Makawao Cemetery. It’s beautiful, well-kept, and it’s upcountry, where I’ve lived all my life. My dad said, ‘Nice sentiment, but that’s for important people.’ Well, the Cemetery superintendent came to the house with all the paperwork, and I picked a plot next to a yellow lehua tree.”
— CB