1930 census: book keeper for the ranch 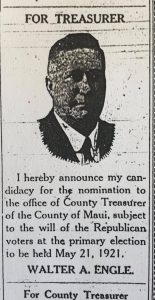 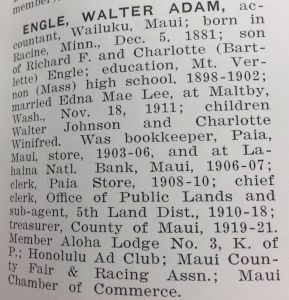