1930 census: employed as store manager at a sugar farm 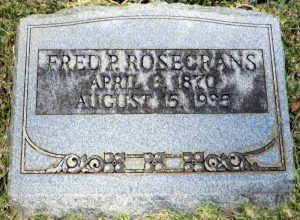 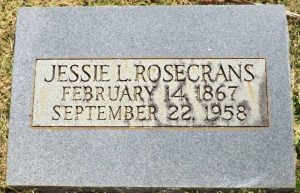 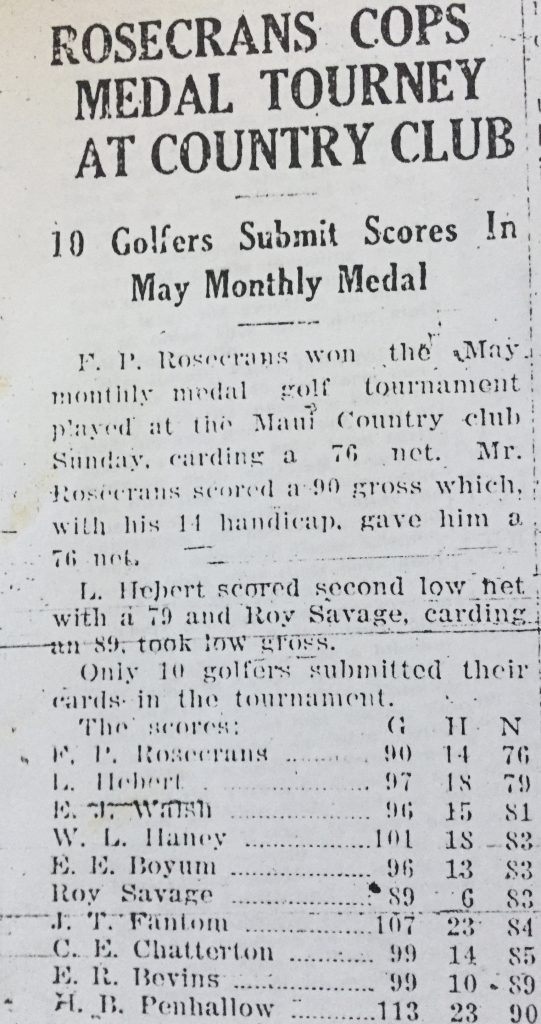