1940 census: overseer on the sugar plantation

Died in a traffic accident in Makawao, Maui

(Married to Louise Worley (Smith) in 1940); Godmother of Joy Woolaway; parents of Sallie Mae and Carol Millicent Smith; attended the University of California at Davis 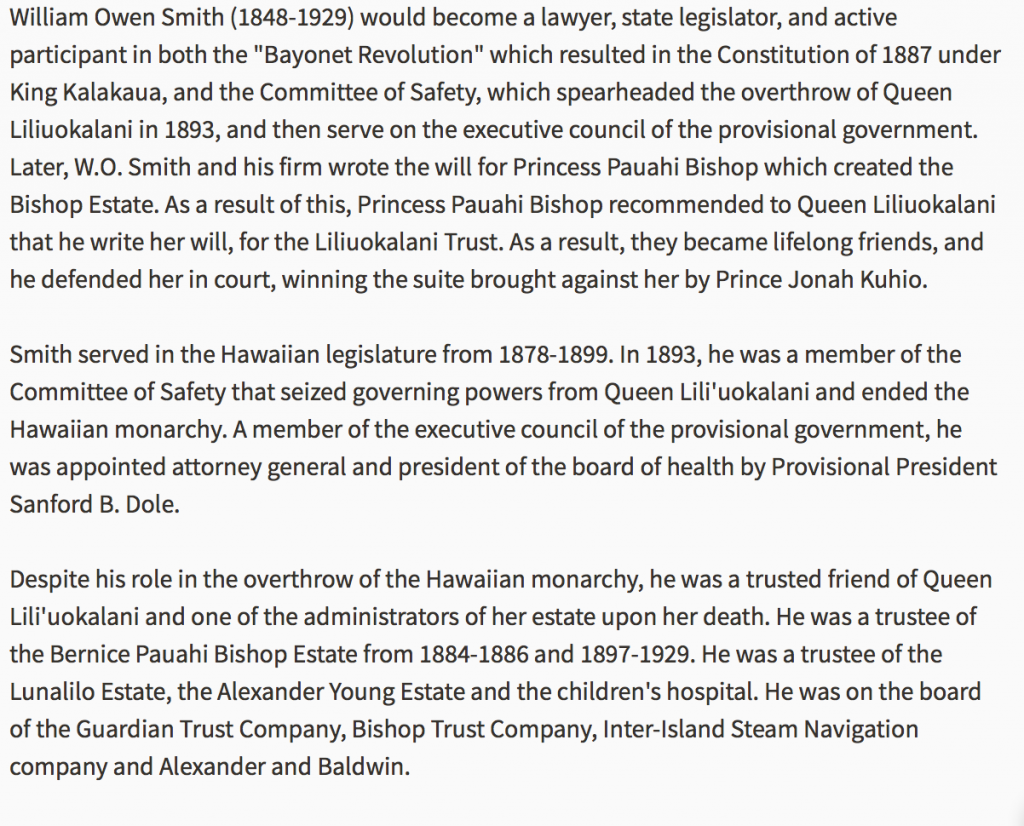 My parents purchased plots at Makawao Cemetery in the seventies. Mom wanted to be near her mother and father. My husband’s side is there, too. Lots of local people are buried there.
I feel good that my parents are nearby. I visit at least once a week. The professionalism and respect—you feel it from association members, down to the grounds crew. Every time I come through the gate, I am in awe of how beautiful this place is, its welcoming, serene character.
— CM