1837: Amos Starr Cooke and Juliette Montague Cooke, educators and missionaries, arrived on board the Mary Frazier out of Boston arriving in April, 1837 in the eighth company. The Cookes were in charge of the Chiefs’ Children’s School by Kamehameha III. Later, in 1851, he joined shipmate, Samuel N. Castle founding Castle and Cooke. 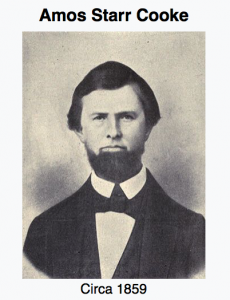 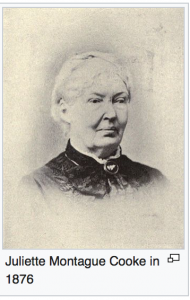 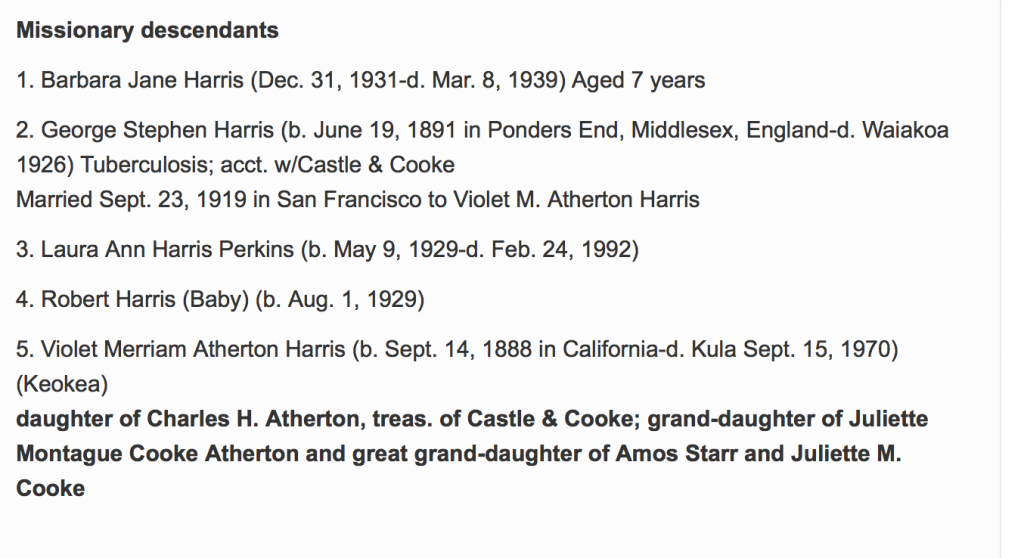