Albert Ueligitone grew up in American Samoa, later moving to Honolulu to study theater at the University of Hawai‘i at Mānoa. He has performed onstage at Kennedy Theater, Kumu Kahua Theater, Hawaiian Mission Houses, and the Maui Arts and Culture Center. He also has a number of credits in short film, feature-length films, and television, including Hawai‘i 5-O. Currently employed with the State of Hawai‘i, Albert also works part-time as a storyboard illustrator for film and TV

We bring history to life with carefully researched and scripted actor portrayals of figures from Hawaii’s history. This year the three featured persons are Elisha Loomis – Mission Printer, Ethel Baldwin – Suffragist, and Tau`a – Tahitian Missionary. This live event is sponsored by the Makawao Cemetery Association in conjunction with the Hawaiian Mission Houses Historic Site & Archives. Gates open and pupu are available at 3:00. Theatrical presentations will begin promptly at 4:00. 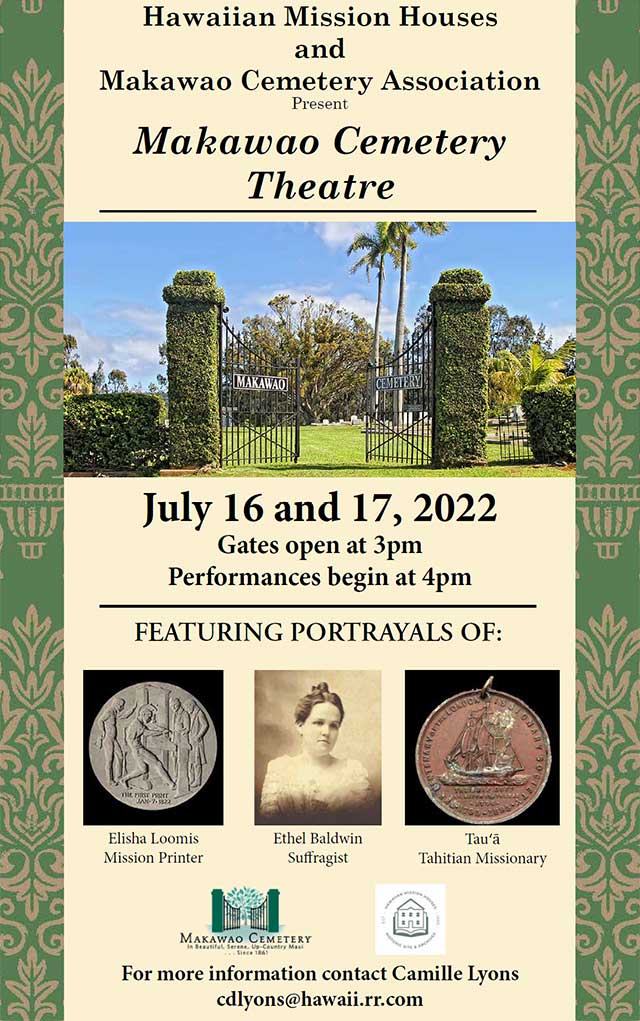 We’d like to extend a special mahalo to the Fred Baldwin Memorial Foundation, the Hawaii Tourism Authority, the Honolulu County Mayor’s Office of Culture and the Arts, Peggy Krock, William Haʻo, Camille Lyons, Wendy Rice Peterson, the actors, and the staff and volunteers who continue to support programs like this! 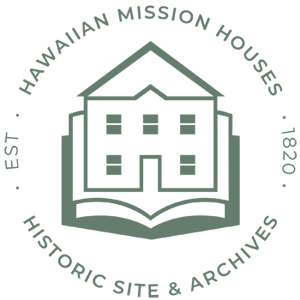 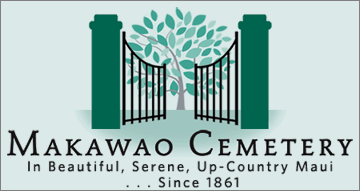